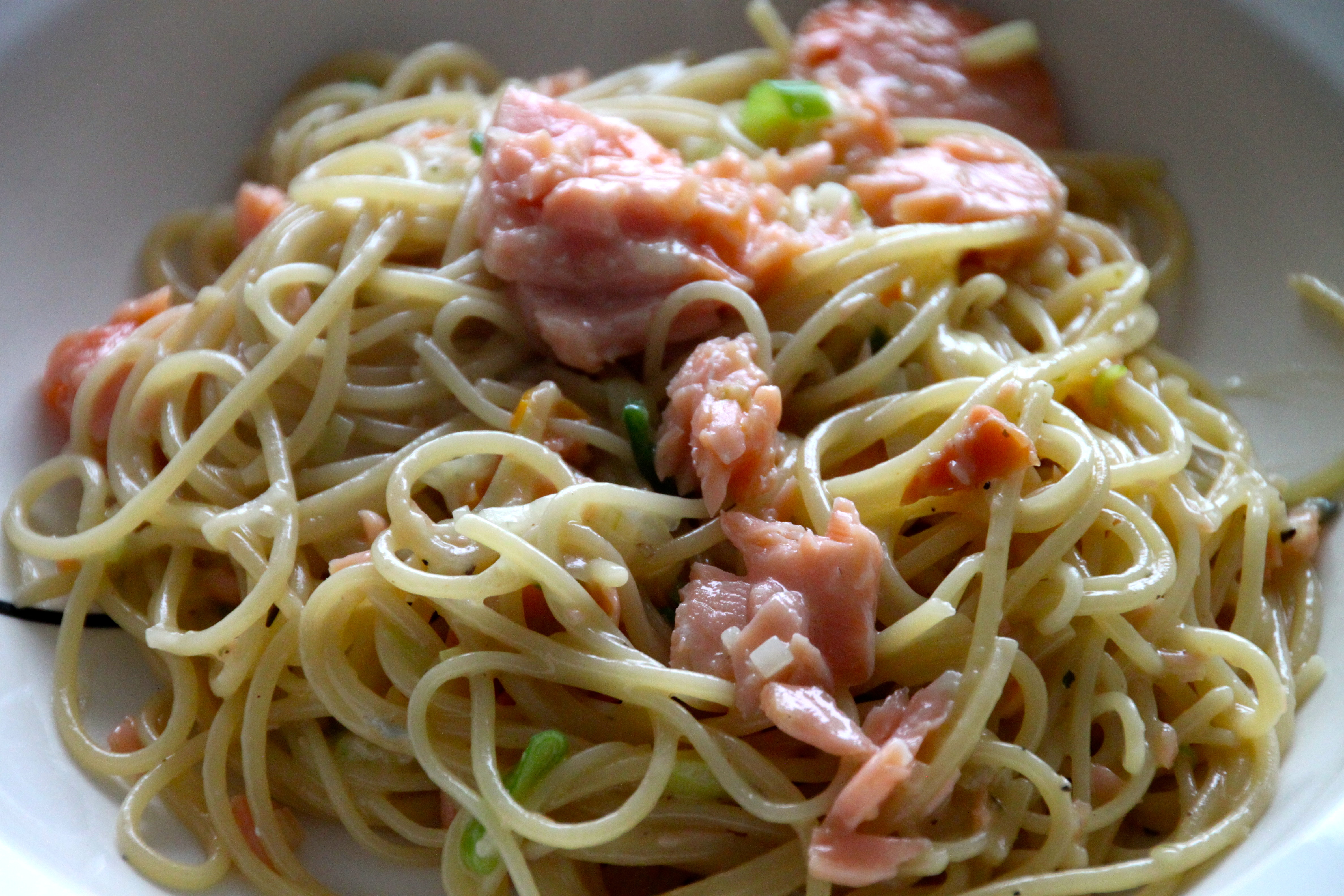 spaghetti made in the pan

Recently I  saw advertisements in television for a new type of cooking herd, which could end the era of the extractor hood.  Bora extracts the vapors where they arise directly to the downside.  In a demonstration movie the german television cook Johan Lafer cooks spaghetti in a pan.  This saves a lot of cooking water, which is not too bad after my waterfull ice-bucket.